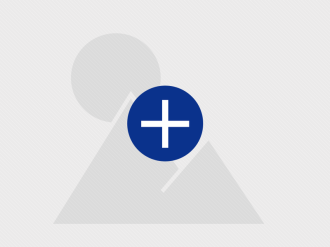 Sheldon is a highly respected goalkeeper in the County, having represented the Sussex FA at U16 and U18s and also representing Sussex Schools at U18 level.

As a highly promising youngster Sheldon played Ryman League football for Eastbourne Town FC before moving on loan to Seaford Town where he stayed and represented the club over 200 times. Having won senior trophies and player of the year awards at the club, Sheldon has recently moved on to Hailsham Town who compete in the Sussex County League Division 1.

Sheldon joined our team a year ago and his Goalkeeping sessions have proved immensly popular. An increase in numbers has now resulted in Sheldon extending to a double Goalkeeping session, to allow closer contact with smaller groups and being able to run more age specific drills.

Sheldon takes goalkeepers aged 6 to 16. He is fully qualified to coach outfield players and Goalkeepers specifically and has graduated from the University of Brighton with an FdA Degree in Sports Coaching. He has completed an Autism awareness course, Safe Guarding Children, has BTEC Level 3 in Sports coaching and is fully Enhanced CRB checked, making him a valued and versatile member of the team.